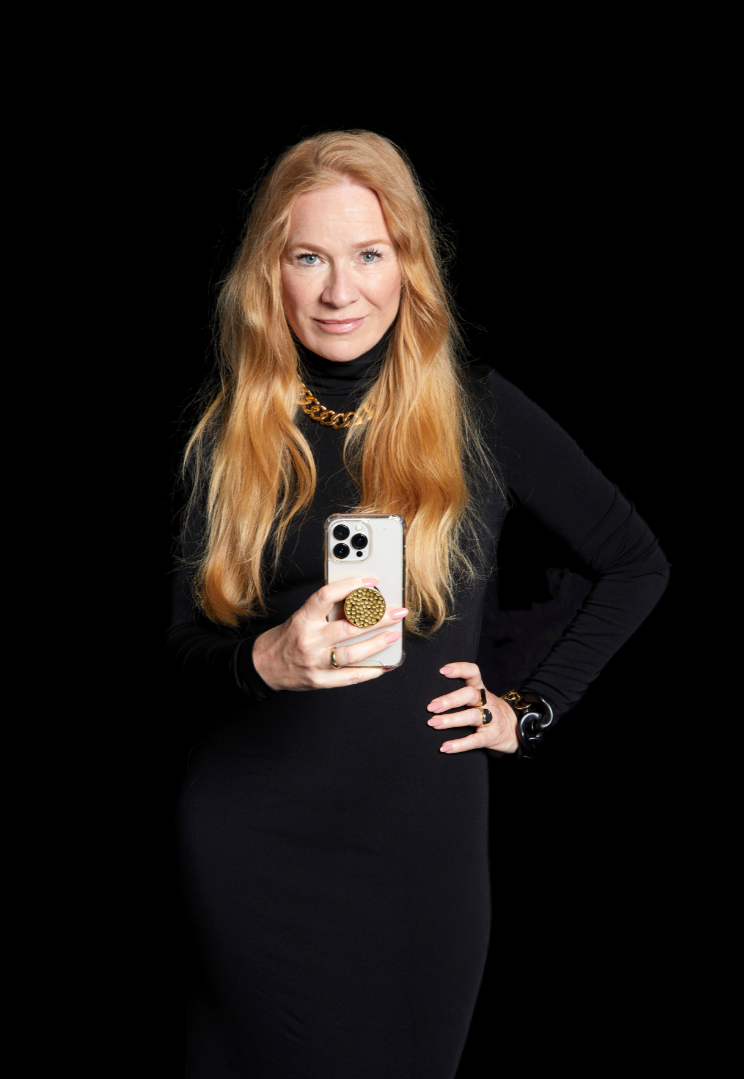 Katja Niedermeier is the founder of THE KARMA BUSINESS®, a mentoring & coaching based on the teachings of the karmic success-principles rooted in Buddhism. THE KARMA BUSINESS® had its beginnings with offline workshops in Berlin, Hamburg and Cologne as well as with Katja Niedermeier’s 3rd book “Karma Business”. It was released by the renowned publishing house C.H. BECK, and this was tantamount to a small revolution, since the orientation of the publishing house is more of a “facts, law & economics” nature.

Katja Niedermeier’s super powers are her kindness, her accuracy in spotting “blind spots”, her skills in “reading” people and her karmic energy work with wich she shifts realities.

Katja Niedermeier is considered one of the first in the German-speaking world to intertwine spirituality, luxury, money and business, bringing along lots of glamour vibes, a pinch of rock‘n‘roll, a kindness overload and … absolutely no sense of humor at all…

One of the things that touch me is, that former clients still drop into my inbox sharing yet another extraordinary win with me.

I connect with my clients on a deep level without making them stuck with me or depend on me.

The transformation they experience while being in THE KARMA BUSINESS® "room" enables them to walk on their own business path with their own marketing strategies and their own rules and their own set of boundaries.

Some of my clients come back for more - but never because they NEED me. We often don't even follow each other on Instagram. Can you imagine?!

Yet the connection is there, and I cherish that a lot.

I am filled with love and joy and peace and gratitude.

The best part are the

When I was doing PR for Rihanna at the time, she had a hit: “Pon den Replay”. Some confused her with Christina Milian, who is so unknown herself that the confusion was completely absurd. That’s how little Rihanna was known. My task from the record company was clear: Make Rihanna a star. Not just with a hit on the radio – no – she should be visually recognizable. Hardly anyone wanted to write about her or her song. She was thought of as a one hit wonder. “Guys, I need pictures,” I said. “Pictures that no media representative will look at with boredom.” I got them. “Rihanna” – that tells you something, right?

The song “7 years” by Lukas Graham has a special place in my heart. When I was working with front man Lukas in 2012, his father had just died at the age of 61. It was a difficult day. I had flown to meet the band in Copenhagen. Lukas and I talked again about his father. I told him that a song about his father and getting older could be helpful for him. I could feel the presence of the Father-Soul in the room and so I spoke out. Our work went deep. Among other things, we looked at blind spots that he would have liked to ignore. Working together wasn’t easy. In 2015 “7 years” came out. A song for his father. Nominated for 3 Grammy Awards.

One of my VIP clients invested a high five-figure sum in our year together in 2018. Not really in us, but in their relaxation. She wanted to focus on energy work and coaching. She had already made millions in sales a year. But, thanks to our collaboration, instead of making her millions with stress, she was making it with ease. Casual and in flow. She now knows how to have it all. 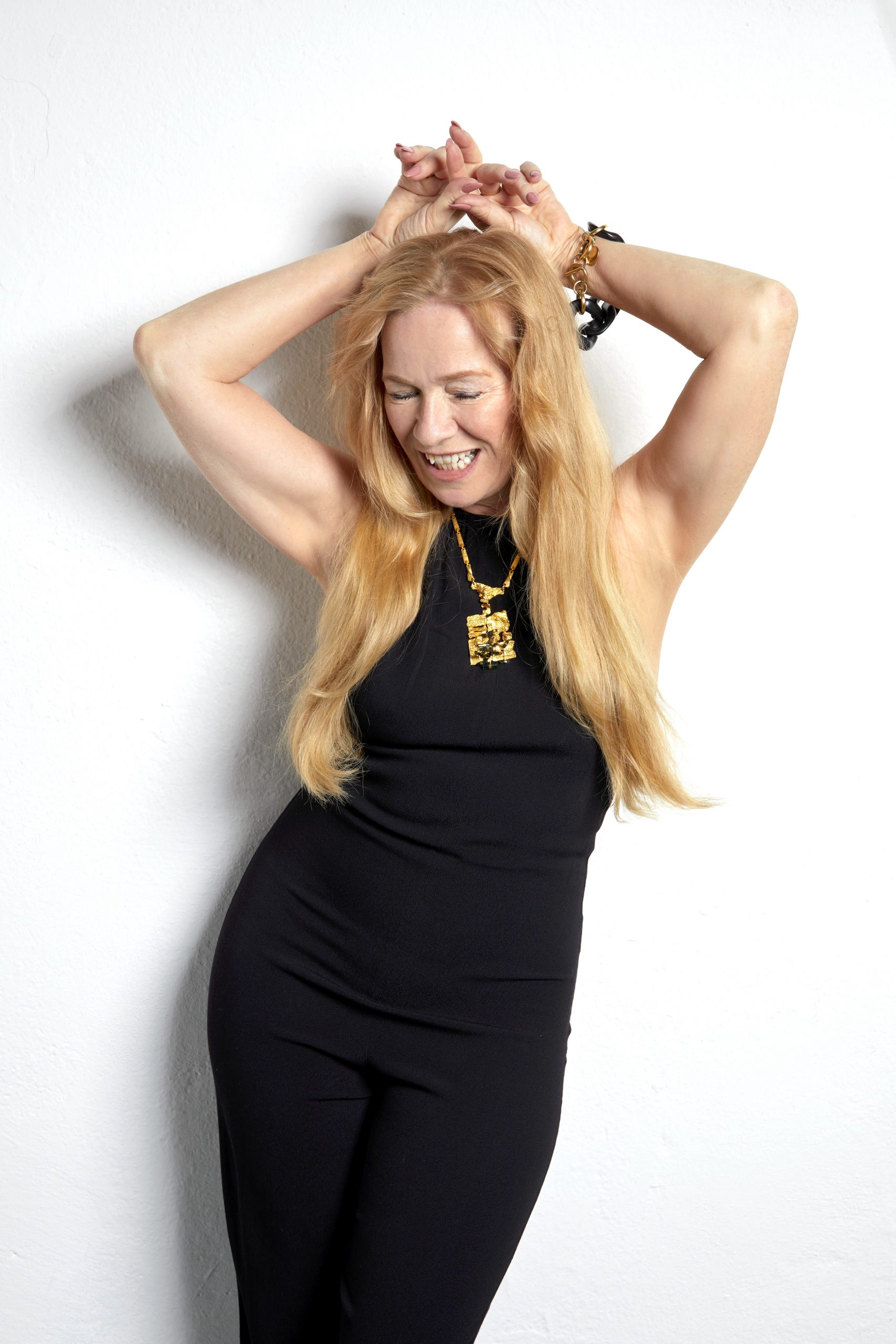 We're happy to provide you with the information you need.

We use cookies here. Some are essential, others help us to improve this website and your experience.
SETTINGSACCEPT
Manage consent
Necessary Always Enabled
Necessary cookies are absolutely essential for the website to function properly. This category only includes cookies that ensures basic functionalities and security features of the website. These cookies do not store any personal information.
Non-necessary
Any cookies that may not be particularly necessary for the website to function and is used specifically to collect user personal data via analytics, ads, other embedded contents are termed as non-necessary cookies. It is mandatory to procure user consent prior to running these cookies on your website.
SAVE & ACCEPT